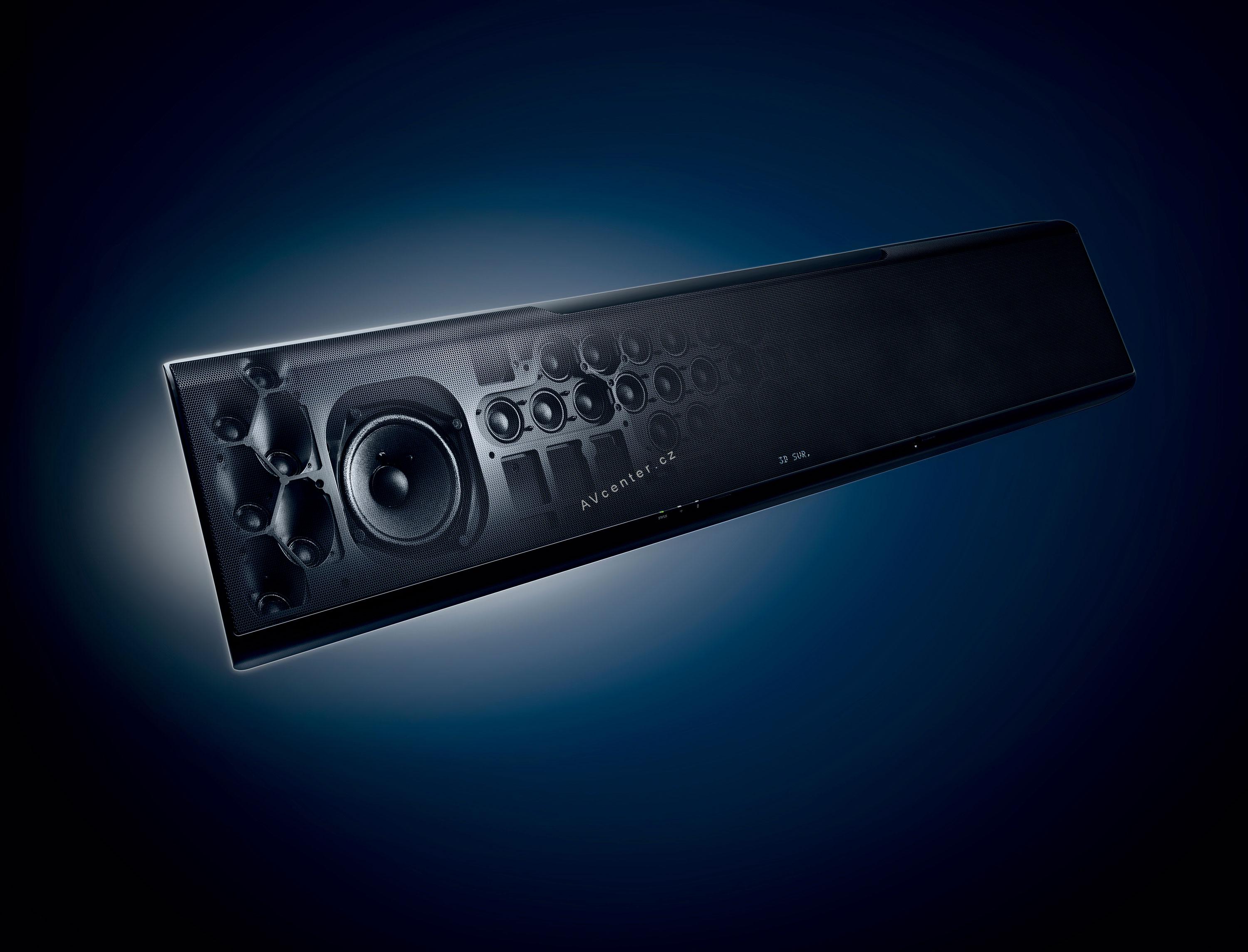 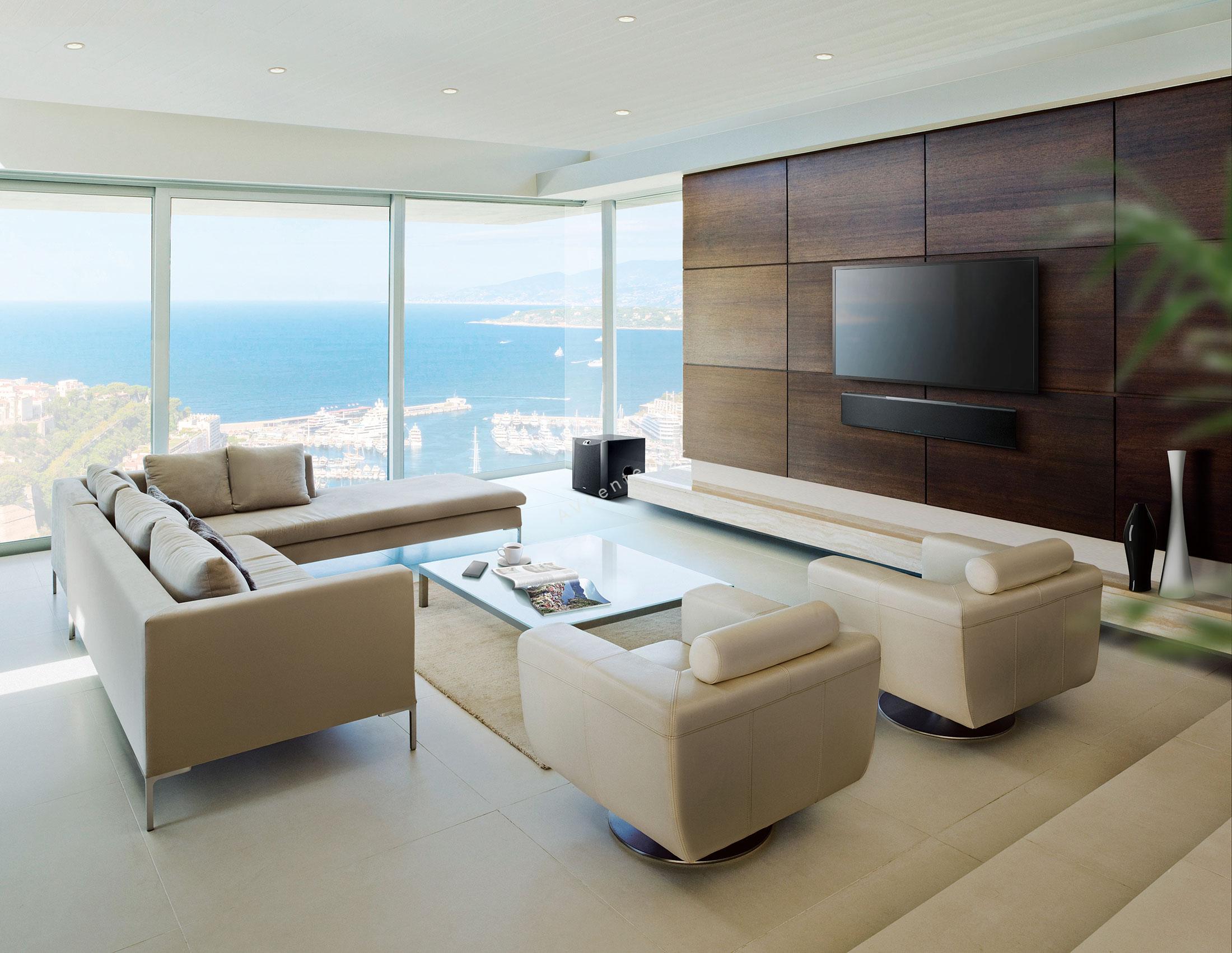 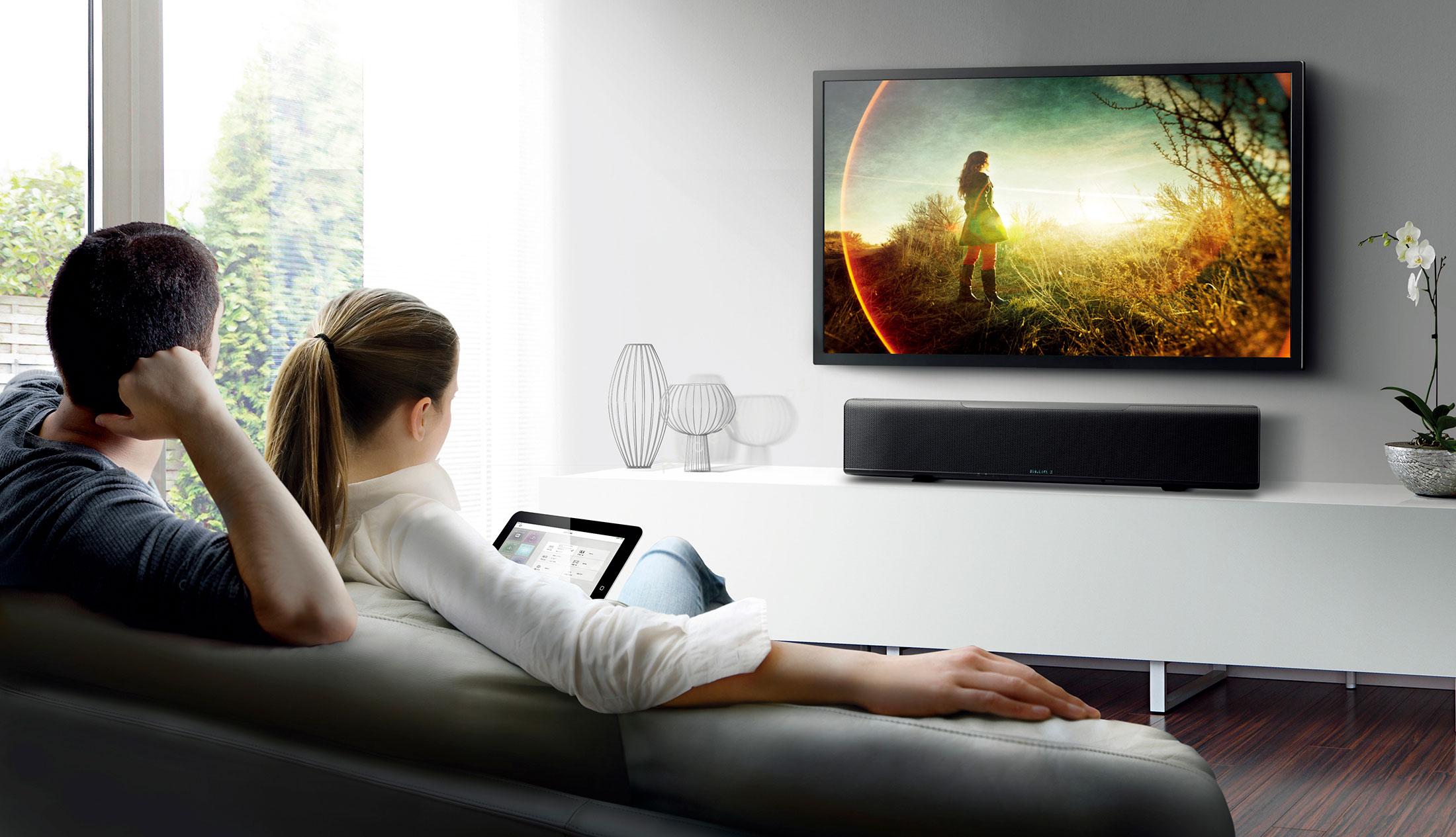 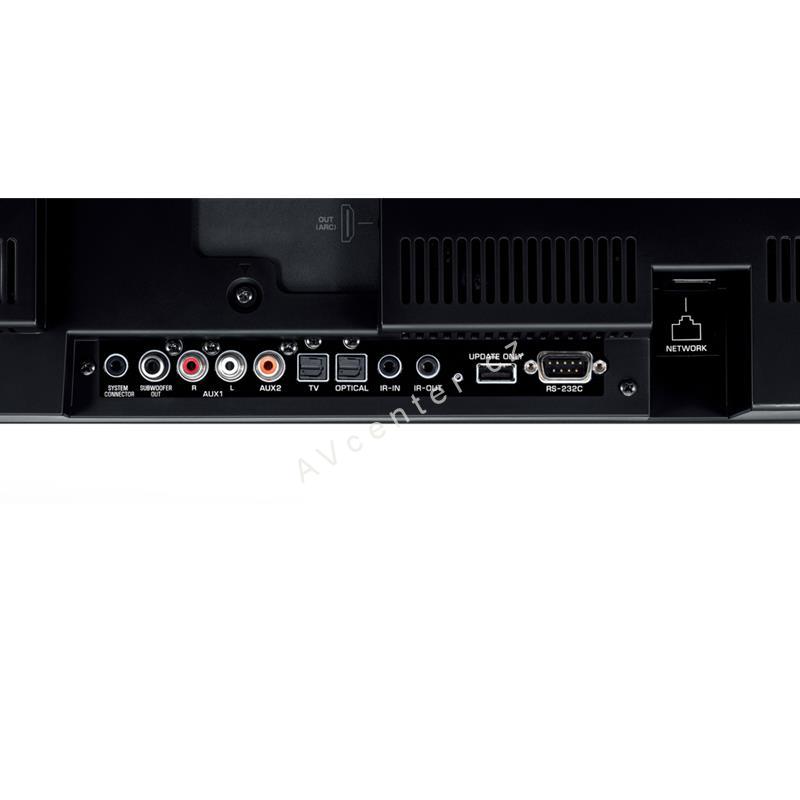 Sound from Above, for an Incredible Sense of Presence. The Dream 3D Surround Sound Has Arrived.

Inside the unit’s front grille are 44 precisely calculated and positioned speakers. In order to create 7-channel sound beams (Front left/right, Centre, Surround left/right, Height left/right), each of the speakers is controlled by and individual delay time and is driven with its own independent amplifier circuit. These beams are projected onto the walls and ceiling, to be reflected accurately to the listening position. This creates the same sound as real wall and ceiling speakers —not a virtual sound, but real 3D surround sound reproduction. In addition, the YSP-5600 uses the Surround channel sound beam for Surround Back, and the Surround channel is phantom merged to support the equivalent of up to 7.1.2-channel Dolby Atmos or DTS:X reproduction. 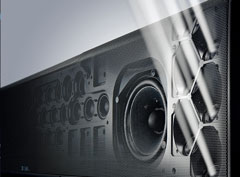 Height channel audio playback is realised by placing six array speakers at each end of the unit (a total of 12). For these array speakers, 28mm diameter units are used. In order to obtain the maximum sound beam effect, they are mounted on an angled baffle and sound beam vertical control is adapted. Sound field reproduction is just as if real speakers were mounted on the ceiling, so you get great sound without the bother of mounting speakers and stringing wires.

The height channels can be located as close to the listening position as the centre speakers, and their positions and sound quality have a large effect on the live performance feeling created by multi-dimensional sound. By using directed beams reflected just once off the ceiling for reproducing the height channels, the YSP-5600 obtains a sharp sound position and distinct sound, ensuring realistic reproduction of environmental sounds such as thunder. You’ll experience the thrill of 3D surround sound that “rains from heaven.”

With many soundbars positioned below the TV, especially when the TV is a widescreen model, dialogue and vocals seem to be coming from below the people who are talking or singing. To prevent this problem, the YSP-5600 has a Dialogue Lift function (adjustable in three steps) that causes the reflecting beams from its array speakers to raise the apparent height of the dialogue to appropriate levels on the screen. You enjoy sounds and images that are perfectly aligned, just as in a movie theatre.

Compatible with the New Formats Dolby Atmos and DTS:X

The YSP-5600 supports both Dolby Atmos and DTS:X, the latest surround sound formats that have attracted a lot of attention in the movie industry. Dolby Atmos is supported by the unit when shipped, while DTS:X is planned to be supported with a firmware update. 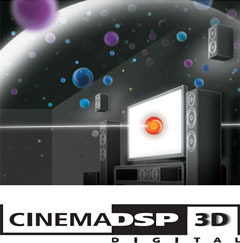 Yamaha’s original CINEMA DSP 3D Mode adds an expansive height direction to the sound field, creating a rich surround space. The YSP-5600 supports this feature by using special array speakers to create vertical beams. You can enjoy the feeling of a live performance with standard sound formats, and combine this effect with Dolby Atmos or DTS:X to enjoy a more natural expansion of the 3D surround sound.

Choose One of Four Listening Modes to Match Your Scenario

The YSP-5600 is equipped with four listening modes: 3D Surround, which commands five horizontal beams and two vertical beams to recreate the equivalent of up to a 7.1.2-channel three-dimensional sound field; Surround, which uses five horizontal beams to perform normal 5.1-channel surround playback; Stereo, which uses a special vertical beam speaker as a tweeter to produce high sound quality 2-channel stereo from audio sources; and Target, which aims monaural speech clearly to a precise location in the room. In 3D Surround mode you can optionally select CINEMA DSP 3D Mode, while in Surround mode you can optionally select CINEMA DSP, providing a wider variety of sound field programmes.