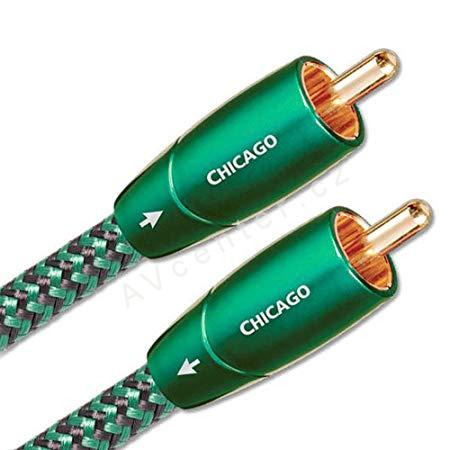 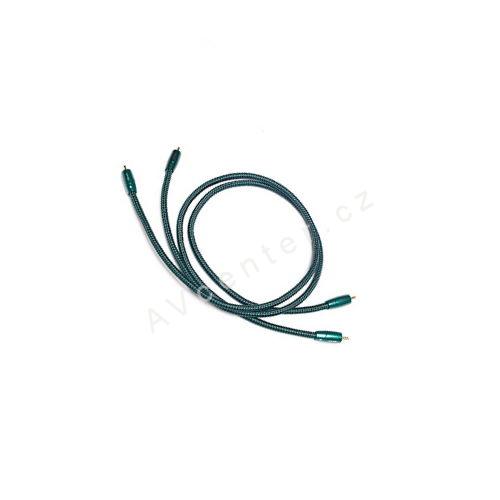 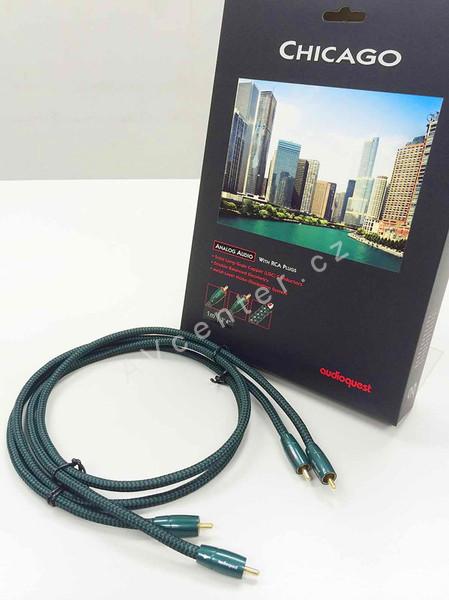 Every March 17 on St. Patrick’s Day, New York City merely paints a green line down the center of its Fifth Avenue parade route—a stunt easily pulled off by any city—but only Chicago dyes an entire river the perfect shade of emerald green to honor Irish culture. Why green? Thanks to Ireland’s lush vegetation, the island is often lovingly referred to as the Emerald Isle. To the Irish, a green display of pride is not to be taken lightly. In the United States, even those of non-Irish descent know to wear green clothing on St. Patrick’s Day, or else be playfully pinched by an Irish friend or colleague! But it’s one thing to don a green shirt or tie, another thing altogether to transform a 156-mile long river. Chicago’s Stephen M. Bailey, the man who orchestrated the transformation, boasted that he’d turn the River Chicago into the River Shannon (Ireland’s longest) for a day, and, eventually, he did.

There was no specific recipe for successfully dyeing a river. A bit of trial and error was required. Initially, over 100 pounds of dye was used, and the river stayed green for a week! In the second year, 50 pounds of dye kept the river green for three full days. In the third year, it was found that using 25 pounds of dye would turn the river green for a single day. Two years later, environmental concerns led to the formation of a new vegetable-based dye that produces a perfect sea of green and lasts for four or five hours—40 pounds of the stuff does the trick. Following suit across the nation, major canals, minor creeks, city blocks, drinking fountains, and even the Presidential Fountain at the White House are dyed green for St. Patrick’s Day—all thanks to the wonderful example set in Chicago.