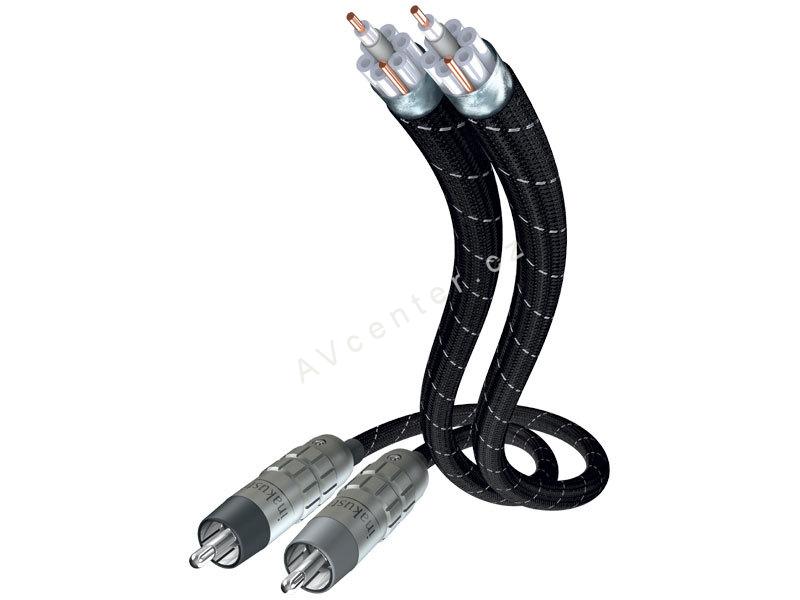 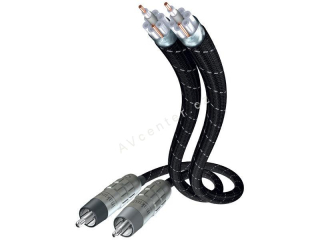 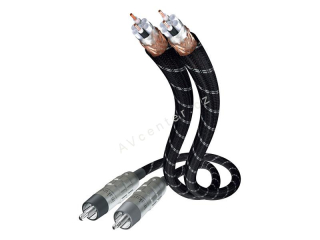 AUDIO: “As a speaker connect ion, the Reference series from in-akustik has long been a hit, having put the audio cable in its shadow. However, now the NF-102 counts among those which put others in the shadows. ... the sound remains free of harshness of any sort. In fact, the clarity, contour and the effortless resolution were all pleasing - a real all-round cable.”

Fitted with the Reference GAP RCA
TONECOLOUR
Each and every cable has its very own characteristic, even its own ?character?, which is relected in its very own timbre. This is because of its technical construction and the materials used for its manufacturing. The diagram shows how the described cable is positioned and where and what are its strong points. The indicated rating by numbers is based on our best knowledge and experience, as well as our own statistical calculations. It should give you some solid and easy to comprehend guideline, which should also be helpful to compare various products and to serve as a profound assistance for your selection and purchasing decision.

Note: The subjective sound characteristics depend also on the connected components in use.
CONNECTIONS